Downton Abbey. All that waiting and it was over in a flash! It’s much like throwing a wedding. Now all you have is your repeats. I’ve been through it. I know what it’s like. So I looked at Netflix for substitutes. I’ve seen almost everything Downton-esque. I’ve seen and read so very much about King Henry and the wives, the previews looked so over-the –top and historically inaccurate, I didn’t want to see The Tudors. I didn’t think I could stomach it. But while waiting for Downton, I gave in and rented it. Much as I had thought, the Tudors started out very inaccurate historically, but then. I was a goner.

My five-year-old tells me the cats are meowing at my feet. I couldn’t hear them for King Henry was courting Anne Boleyn.

“I know you can’t open a can, Honey. Could you feed the kitties a whole pile of tarter treats.”

” Are we having any dinner tonight? ” she asks a while later.

“Is that sandwich you took home from the birthday party still in the fridge?

” I wonder. ” Is there any dessert?” , She asks in that plaintive way all parents know, but things are looking grim for the former Mistress Boleyn.

” Mommy’s watching a history-ish program. It’s semi-educational. Are there any cookies left over from the bake sale? ” I propose.

I loved every hour of The Tudors. And then for penance, made my own little maid a batch Maids of Honour for her school. The first time I had maids of honour was at the Maids of Honour teashop in Richmond. I had just been rambling about Kew Gardens. Because I was alone, they asked if a young man could also sit at my table. I said yes and he too had just been visiting Kew Gardens. We chatted a minute or two and then he ” took a turn” and said he felt hot and dizzy.

” Perhaps you contracted malaria among the tropical plants,” I joked. He was not amused and refused to speak to me for the remainder of the tea. Luckily I had delicious cakes to munch on. Some say these were Anne Boleyn’s favorite cakes and others claim they didn’t appear until her daughter Queen Elizabeth’s time. Regardless, they are delicious and come in many forms.

Jam-raspberry is great, some people use lemon curd, quince is an old-fashioned standby, but anything you like will do

A scattering of dried currants Pinch of cinnamon or nutmeg Zest of orange Grease muffin tins. Cut the crust into rounds with a glass or cookie cutter. Place in the tins and smooth to make a tart shell. Blend the eggs and butter. Add the almonds, cream, zest, yolks, and any flavourings. Scoop a small amount of jam or curd into the bottom of the tart. Add the almond mixture until 2/3 full. Bake at 400 for fifteen to twenty minutes. Cool and sprinkle with powdered sugar if desired. Now it’s Borgias time for me. But so much of their food was poisoned! Nutrition Tips to Cause You to Slim and Trim The Sweet-Sweet Truth About Bitter-Sweet Chocolate 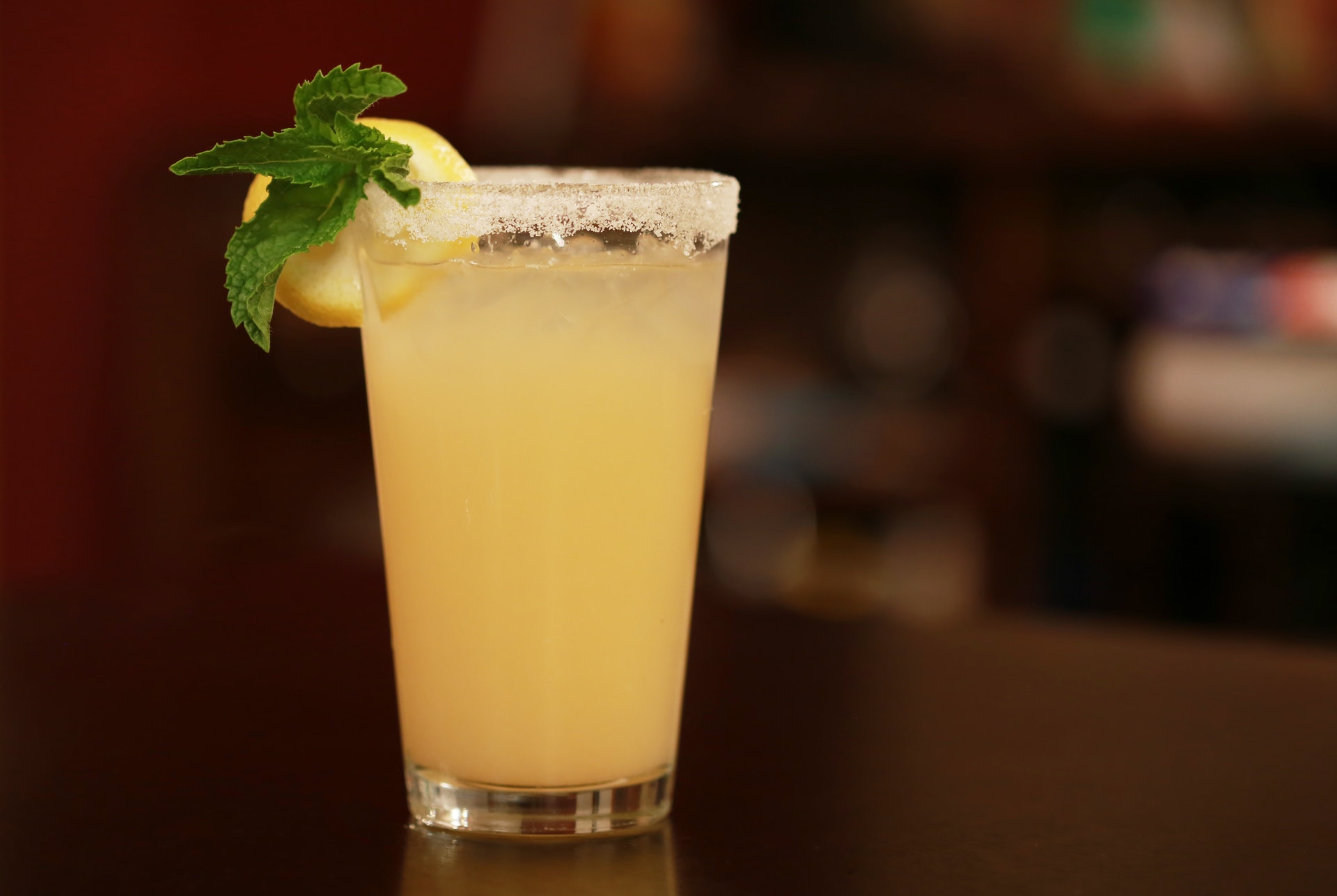